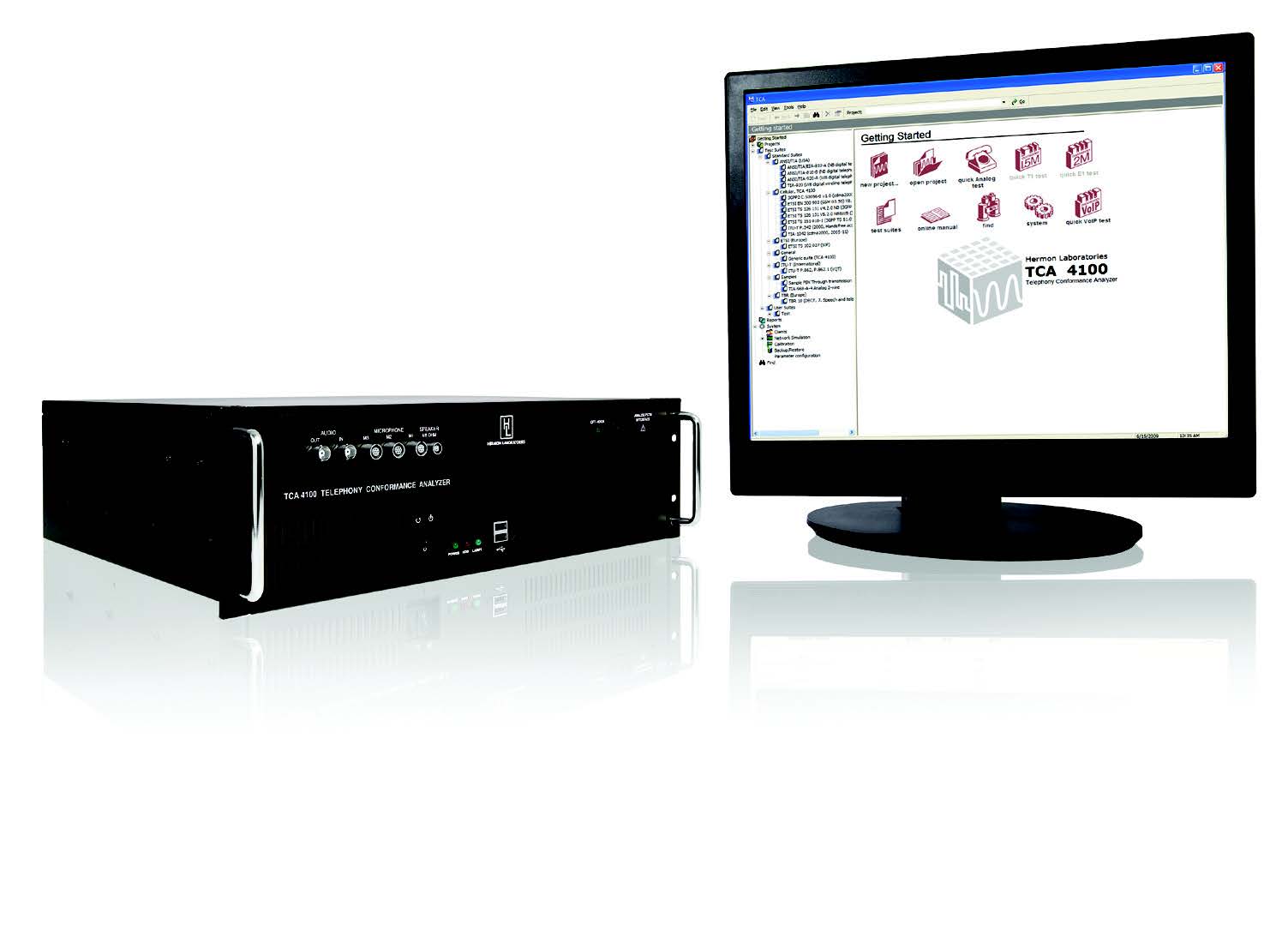 This highly integrated test system provides the hardware and software required for testing almost any type of wire-line and wireless phones,  electroacoustic and audio devices.

The system can be optionally configured with a VoIP software interface, analog PSTN interface, cellular RF base station simulator, wireless DECT, Wi-Fi base stations, Bluetooth wireless interface and acoustic interfaces such as HATS (Head and Torso Simulator) or a test head.

The interfaces are calibrated together and automatically controlled by the system software. 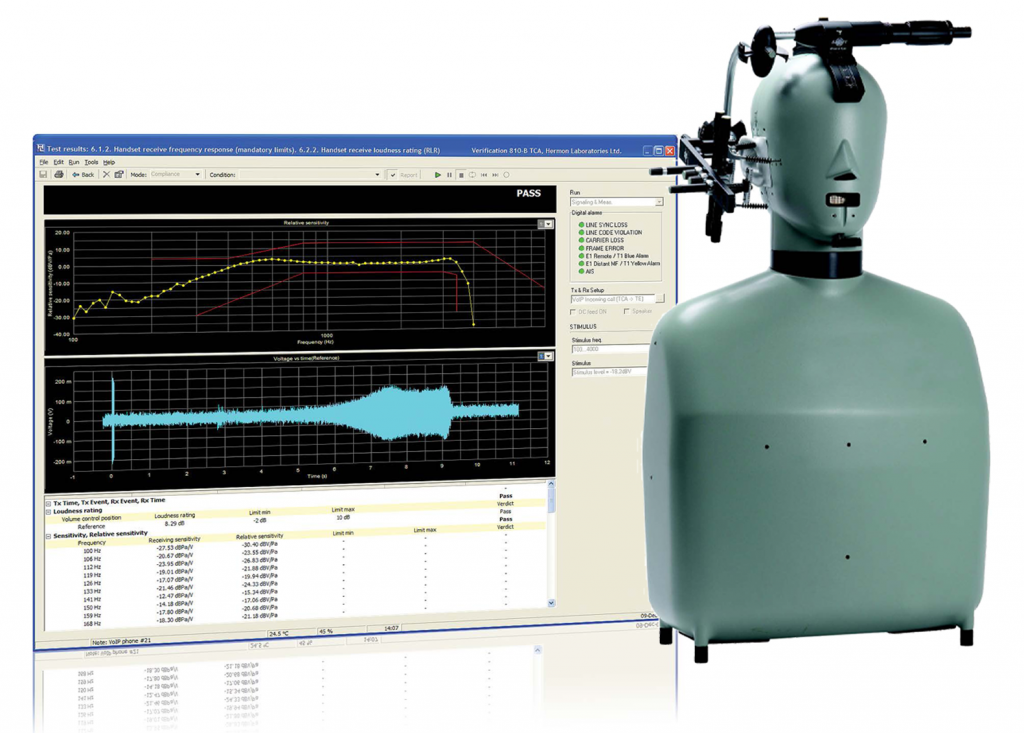 Acoustic tests are performed to assess electro-acoustic performance, speech quality of phones and to verify compatibility with other phones and communication networks.

Various characteristics of a phone are tested over its electro-acoustic path between the phone’s interface, microphone, speaker and line (wired or wireless).

Handset phones are placed in HATS (Head And Torso Simulator) or in a test head which provides the reference standard positions from the built-in ear and mouth simulators.

The ear and mouth simulators are connected to the TCA 4100 internal input preamplifier and output power amplifier.

Hands-free phones should be tested in a quiet environment such as an anechoic chamber with a test head that has a hands-free positioner or with HATS (depending on the standards).

Tests are performed according to procedures and specifications defined in ITU-T, ETSI, TIA and other standards.

User-defined tests can also be performed.

Coupled with other testing capabilities such as signaling functional testing and simulation, SIP (VoIP) protocol conformance testing, the TCA 4100 is a comprehensive tool for conformance, R&D, QA and production testing of phones.

Handsets, Headsets and Hands-free
phones such as: 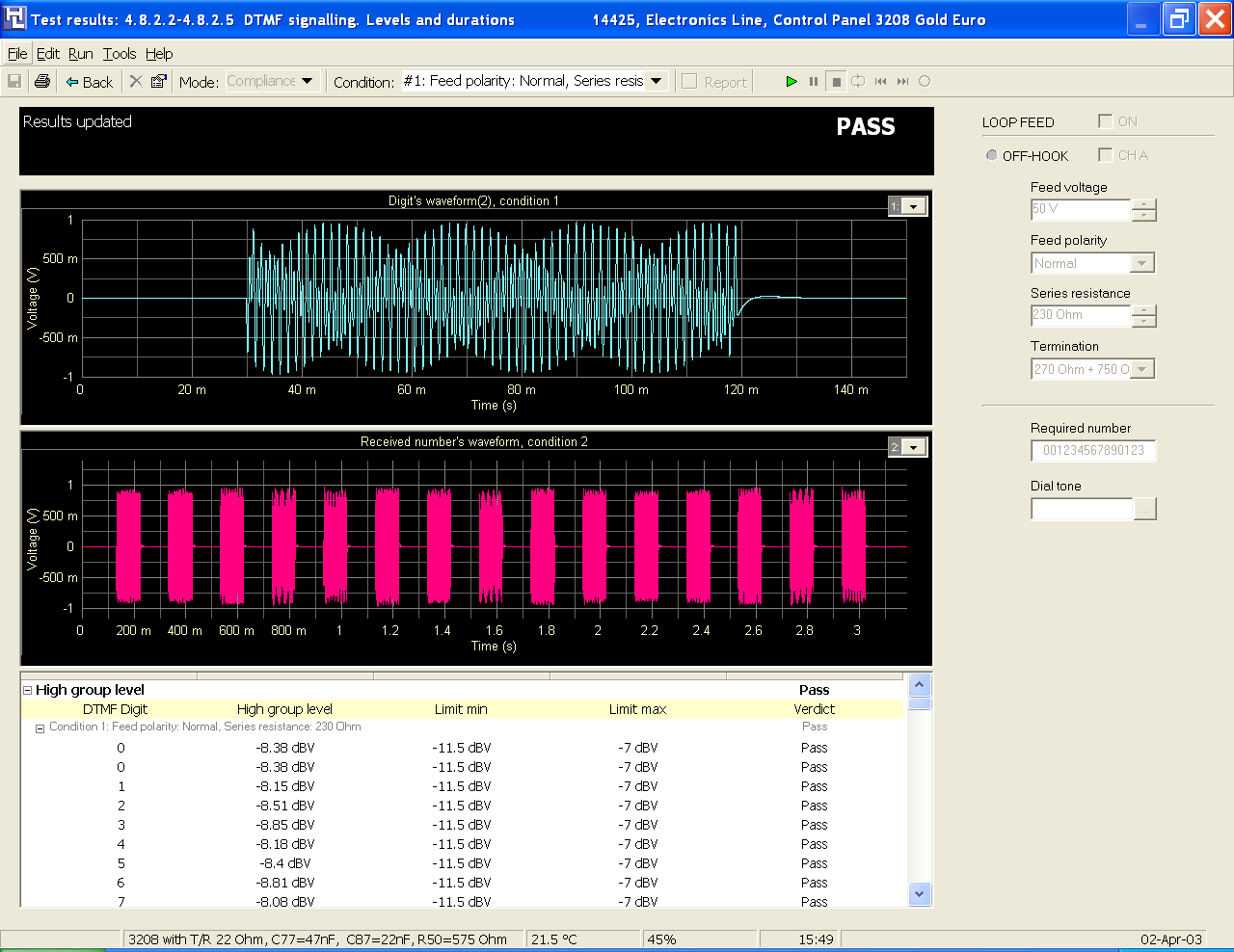 GET A QUOTE
Hermon Laboratories Ltd.

This website uses cookies to improve your experience while you navigate through the website. Out of these cookies, the cookies that are categorized as necessary are stored on your browser as they are essential for the working of basic functionalities of the website. We also use third-party cookies that help us analyze and understand how you use this website. These cookies will be stored in your browser only with your consent. You also have the option to opt-out of these cookies. But opting out of some of these cookies may have an effect on your browsing experience.
Necessary Always Enabled
Necessary cookies are absolutely essential for the website to function properly. This category only includes cookies that ensures basic functionalities and security features of the website. These cookies do not store any personal information.
Non-necessary
Any cookies that may not be particularly necessary for the website to function and is used specifically to collect user personal data via analytics, ads, other embedded contents are termed as non-necessary cookies. It is mandatory to procure user consent prior to running these cookies on your website.
SAVE & ACCEPT